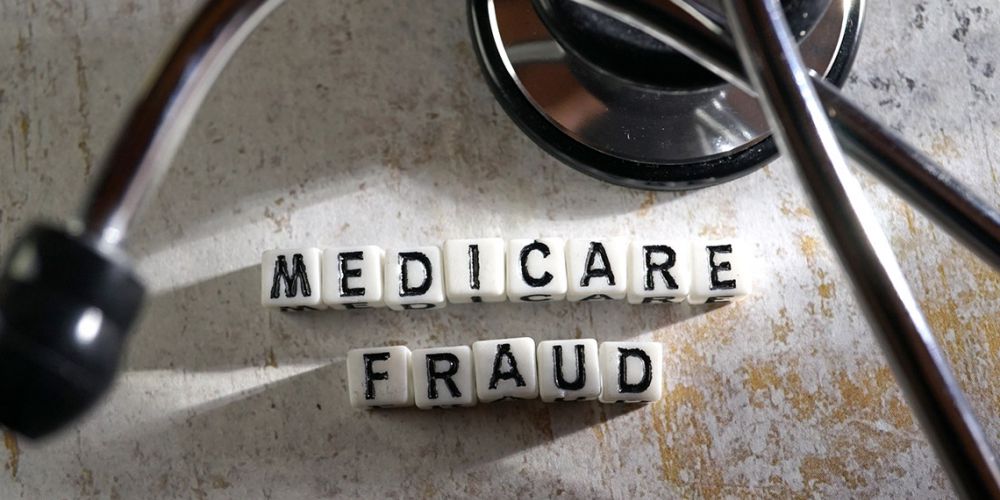 Physicians who treat geriatric patients are aware of the new direction Medicare patient treatment models are headed.  To provide care and services to these patients increasingly require direct contracts with a Medicare Advantage carrier or a contract with a Management Services Organization.  Physicians practicing under those plans receive a flat rate per month per patient, which may be based on a capitation payment. Under most of those plans  proper coding can also generate a bonus (risk-adjusted surplus payments), which are paid out by the insurance carrier once the Medicare Risk Adjustment (MRA) scores are audited.  Because the capitation model under Medicare Part C was perceived as less subject to fraud, Medical practices engaged primarily in Part C services have by and large been outside of the level of scrutiny of fee for service models; that is until now.  Providers treating patients under Medicare Advantage plans are now facing increased attention from insurers and the government.  This is largely because risk-adjusted surplus payments have become a much more substantial portion of the payments to providers and the pressure by insurers to raise metrics for the surplus payments has led to manipulation of those metrics.

Much of the recent scrutiny revolves around Medicare Risk Adjustment (MRA) scores.  Unlike fee for service reimbursement which is dependent on the service level provided by the physician, the CPT, the patient’s condition as represented by diagnosis codes, the ICD-10 are what primarily drives the billing aspects of the capitated models.  The MRA score and the surplus it generates have a noble purpose, Providers are rewarded for healthcare outcomes rather than the services performed.  Also, to avoid insurers and providers keeping away from patients with a number of conditions, the model pays insurers and providers more for treating those patients.  The model is based upon providing efficient care and quality care that is intended to avoid expensive outcomes such as hospitalizations or extensive specialist treatment.  However, the gaming of the metrics to arrive at a beneficial MRA score is what leads to manipulation that can be fraud.

Since the billing is not direct, such as fee for service, the MRA score that determines reimbursement can be slightly complex, involving a blend of patient demographics and the patient’s health status as indicated by Hierarchical Condition Categories (HCC). Each of the HCCs have a value.  When those values are added together with the demographics and additional factors, the sum results in the MRA score and reimbursement.  HCCs are often described as “boxes” in which over 17,000 ICD-10 codes fit into, putting codes in to as many boxes as possible leads to greater reimbursement.

The way for a Provider to increase reimbursement is to get a patient into as many of the HCCs as possible and this is where the gaming happens.  Since the insurers are reimbursed the same way as Providers, insurers have become proficient at identifying, patient by patient, possible ways to increase MRA scores.  Providers often receive transmittals from carriers “suggesting” specific possible diagnoses for individual patients based upon the potential for increased MRA scores.

The pressure on Providers to get as many HCC diagnoses as possible for each patient can lead to fudging of those medical records.  When does an ache become an entesopathy? Often when it increases reimbursement.  EMR software templates designed to fill in required information to complete a progress note often create a sense of documentation for a diagnosis that may not have been there to begin with.  Although the ICD are designed to make more specific diagnosis codes, there remain more general codes and some providers have found, often with the help of the insurers, those codes that are easier to add in without much documentation.

This has led to the current environment where insurers are auditing providers more frequently with an eye on the utilization of certain red flagged codes which may have been suggested by the insurer in the first place.  From this comes allegations of fraud.  One very prominent illustrate example is a South Florida doctor, Isaac Thompson, who was indicted and pleaded guilty to health care fraud related to the use of three ICD-9 codes that were alleged to have been fraudulently included in patient progress notes and resulting claims to the tune of approximately $2 million dollars in overpayments.  The government alleged that there was no substantive support for the codes added for many patients.  One of the codes used, Inflammatory Polyneuropathy, can describe a number of different conditions and therefore and therefore lends itself to a number of interpretations; and there are more specific codes for specific neuropathic conditions.  Another, Major Depressive Disorder, is fairly subjective and can be difficult to refute.  However, the doctor also was accused of using a code for Ankylosing Spondylitis, which is a specific diagnosis for a form of back pain from abnormal bone growth, which is somewhat rare and likely easier to document and to detect when fraudulent.

However each of the diagnoses can be utilized to fill in HCC boxes that may not have otherwise been filled leading to fraudulent claims and increased reimbursement.  There are a number of other diagnosis codes that are more subjective or generalized, and therefore vague, that have made the practice of adding in questionable diagnosis codes a serious issue. Physicians may make the argument that those vague diagnosis codes are present during their patient’s office visits. Yet the insurance carrier or government will argue that a more specific code should be used, questioning the clinical diagnosis by the physician.

Charting and coding have become a major focus of Part C providers.  Physicians and administrators working in practices that treat patients under Medicare Advantage plans have to be careful to ensure that if a diagnosis is being reported in the progress note, that the evidence of the diagnosis is correctly documented and should be careful of suggested diagnoses that could lead to scrutiny of their records.

Therefore, if you are a provider who deals with reimbursement via MRA scores and are unsure on whether your coding practice is compliant, please do not hesitate to contact our office and speak to Bernie M. Cassidy, Esq. or Carlos H. Arce, Esq.

If you get an EEOC Complaint you need an Employment Lawyer from day one.
2 months ago
48
4 min to read

Can I Require My Employees to be Vaccinated for COVID?
3 months ago
58
4 min to read

Hurt in an Accident? Why You Should Call a Personal Injury Attorney ASAP
3 months ago
61
4 min to read