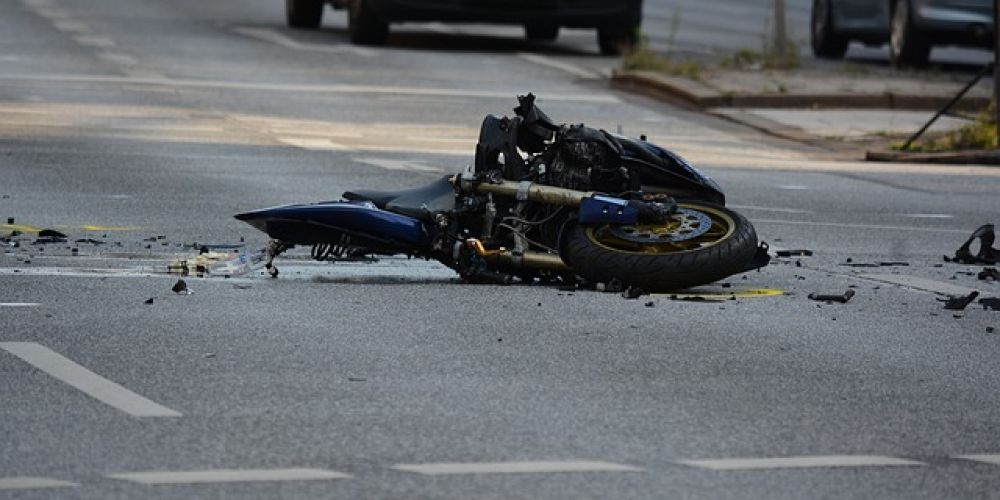 Riding a motorcycle is considerably more dangerous than driving a car. Just because motorcyclists assume a significant amount of risk, however, doesn’t mean they’re not entitled to compensation if they get hurt in a wreck.

If you were seriously hurt in a motorcycle accident through no fault of your own, you may be able to pursue funds for your medical bills, lost wages, and other associated damages. Before you can file a claim, though, you must determine who was to blame for the crash.

While the liable party will depend on the circumstances, it will probably be at least one of the following:

If you were struck by a drunk, distracted, or otherwise reckless motorist, he or she is likely responsible for the losses you incur. Should this be the case, you may be able to prove fault using:

2. The Vehicle or Parts Manufacturer

When it comes to motorcycles, even a minor mechanical issue has the potential to cause a major accident. From weak tires to failing brakes, there are countless problems that can contribute to a catastrophic crash.

If you were hurt in a wreck because some critical component of your motorcycle was defective or malfunctioning, you may have grounds for a claim against the vehicle or parts manufacturer. In order to secure a payout, though, you’ll have to prove how the failing part in question was directly responsible for the accident. In other words, the incident wouldn’t have happened had your bike been operating properly.

Both city and state agencies are responsible for maintaining the roads to a reasonably safe standard. If they fail to do so and a wreck results, the injured parties may take action against them.

You might have grounds for a claim against a government agency if you were hurt in an accident caused by:

It’s not uncommon for truckers to strike motorcyclists in traffic. Not only are motorcycles hard to see in general, but big rigs also have gaping blind spots.

If you were struck by a negligent trucker, his or her employer is likely to blame. Motor carriers are responsible for the actions of their drivers as long as they’re acting within the scope of their employment.

Discuss Your Case with a Motorcycle Accident Attorney

If you or someone you love is recovering from injuries sustained in a motorcycle accident, contact Lubell Rosen, LLC. Our compassionate team will use all the resources at our disposal to help your family pursue the maximum payout possible. Call (954) 880-9500 or use our Online Contact Form to set up a free consultation with a motorcycle accident lawyer. 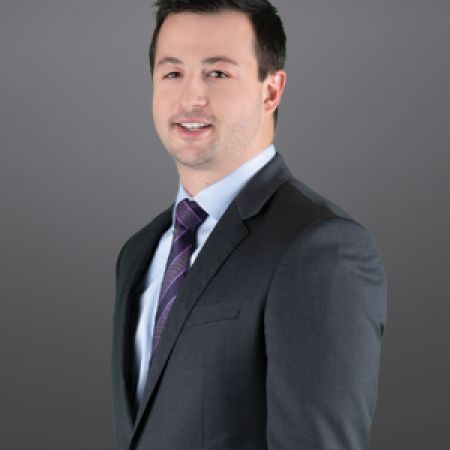 What Should I Write in My Car Accident Journal?

What Should I Write in My Car Accident Journal?
9 days ago
24
2 min to read