In the 2009 case of Strong vs. Strong, one of the largest civil lawsuits in Broward County’s history, Mark Rosen, Esq., a partner at Lubell Rosen, a leading Florida medical malpractice defense law firm, successfully defended a hospital internist from a malpractice claim after a patient had her arms and legs amputated.

In 2003, Lisa Strong went to Memorial Hospital West in Pembroke Pines complaining of intense pain in her lower abdomen and kidneys. An ultrasound determined that an infection as a result of kidney stones was the cause of her pain. Following the ultrasound, Mrs. Strong, a mother of two, went into shock, and doctors worked frantically to stabilize her.

Dr. Strong (of no relation to the patient), an internist who was on call at the time, and two other emergency room doctors, treated Mrs. Strong, and gave her a dose of dopamine, a drug that increases the blood pressure near a patient’s heart while lessening the volume of blood that is pumped to the patient’s arms and legs.

The dopamine was intended to stabilize Mrs. Strong, but because she remained in shock for an extended period of time, the doctors were forced to take action with the limited flow of blood to her outer extremities. Dr. Strong and the emergency room doctors had to amputate Mrs. Strong’s arms at the elbows, as well as her legs at the knees.

Following her amputation, Mrs. Strong sued the three doctors and Memorial Hospital West for $60 million in malpractice fees and hospital bills, and sought compensation to pay for her drastic change in lifestyle. She argued that the doctors should have found and treated the infection caused by her kidney stones earlier. Had they done so, they would not have needed to administer the dopamine that ultimately stabilized her from shock, but led to the amputation of her arms and legs. She argued that their delayed diagnosis was the root of the entire medical complication.

At the trial, Rosen provided evidence to show that the dopamine treatment was necessary to reduce the shock and to keep Mrs. Strong alive. “Everyone in the hospital tried to do what they needed to save her life,” he told the jury.

After an extended trial before Judge Charles Greene — three weeks of jury selection followed by seven weeks of trial and three days of jury deliberations — the jury found Dr. Strong not liable for the delayed diagnosis or the amputation of Mrs. Strong’s arms and legs. A judge then set aside the verdict and called for a new trial, at which time the case settled before going to a second trial.

At Lubell Rosen, our attorneys represent doctors, physicians and others in the health care profession, like Dr. Strong, who have been faced with tough calls and decisions in their business of saving patients’ lives. Mark Rosen and his colleagues have successfully defended Florida’s doctors from malpractice and negligence claims. To discuss your case, contact a Lubell Rosen attorney today. 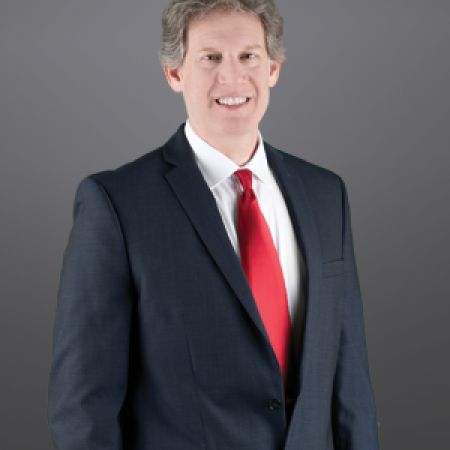 South Florida Medical Malpractice Update: Ready, Set, Trial!
1 year ago
405
2 min to read
We use cookies to personalize content and to analyze our traffic. Please decide if you are willing to accept cookies from our website.
Advanced Settings