Our lawyers have many years' experience in dealing with issues of debtors and creditors in both state courts and federal forums, including bankruptcy courts. They have represented debtors, secured and unsecured creditors; landlords, bankruptcy trustees, purchasers of assets from bankruptcy estates, creditors’ committees, and liquidating trustees, as well as assignors and assignees for the benefit of creditors under Florida law. They have also dealt with receiverships, having represented receivers, creditors, and defendants who have been aligned against receivers.

They regularly deal with issues of exemptions; clawback actions; discharge litigation, and the intersection between asset protection and bankruptcy. They are well versed in the treatment of executory contracts and unexpired leases in bankruptcy, the issues involving preferential and allegedly-fraudulent transfers; and in the litigation (from both sides) of asset protection issues.

In the current economy this skill set is invaluable. 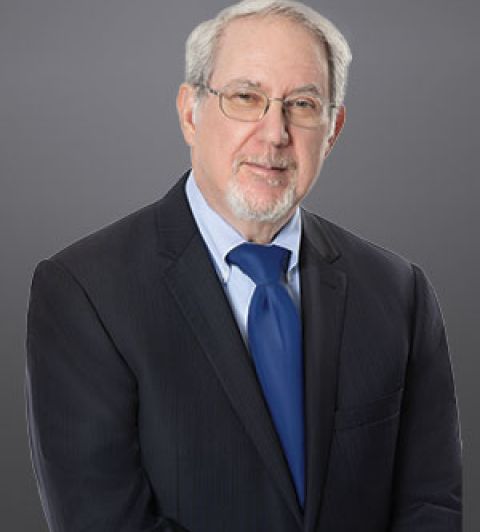