There are many who suggest that Going Bare will put your assets at risk. But these assertions are always being made by those in insurance industry.  After 16 years of representing Bare doctors, not a single one of our clients has gone bankrupt or lost their practice.  In fact, even when we have lost a case, which is rare, the doctor still saved money compared to the cost of insurance. Below are a few case studies of doctors that paid large settlements and still found a way to save money by going bare. 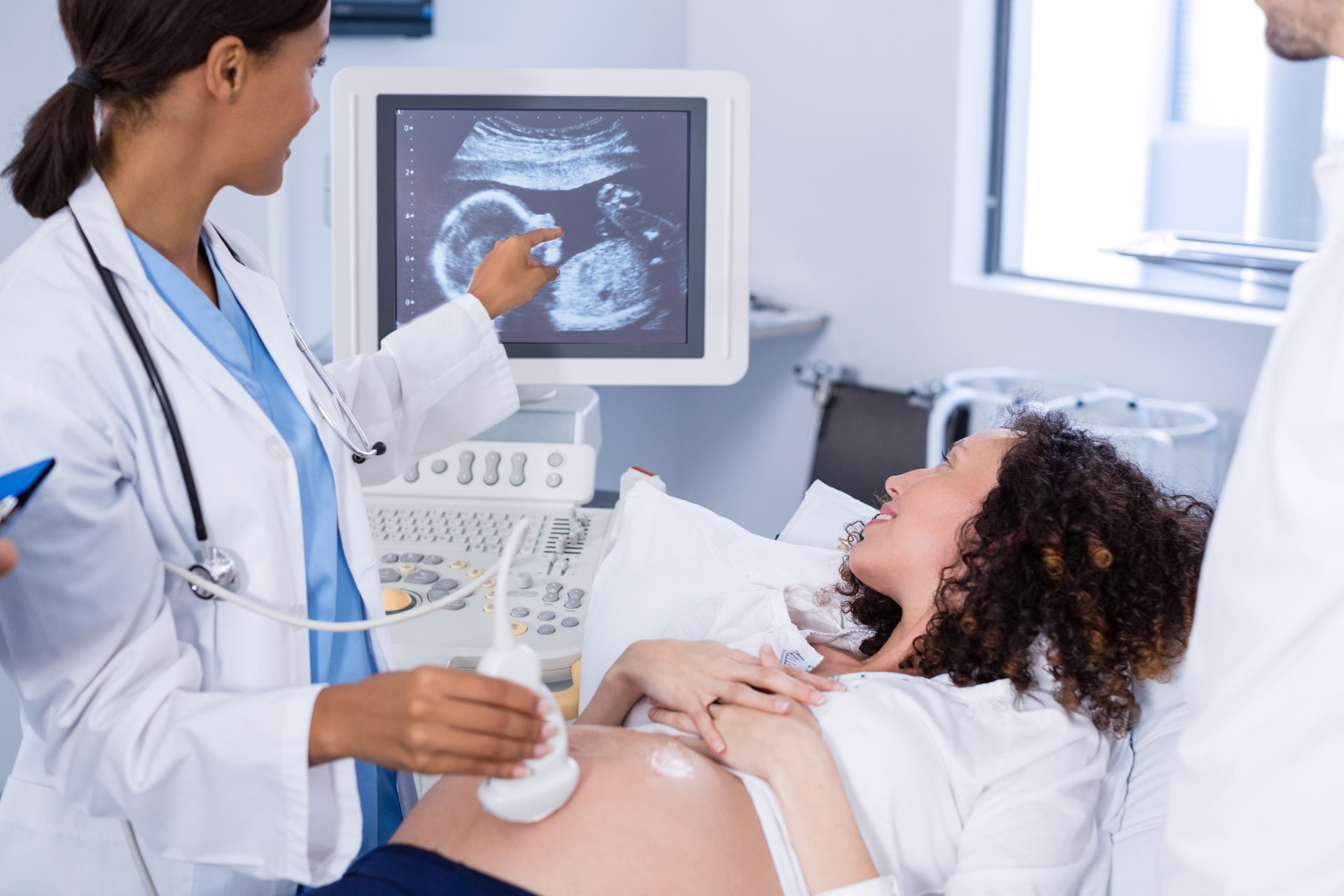 In this case, doctors failed to properly report an ultrasound and baby was born with an anomaly. Plaintiffs obtained a 4 million dollar verdict.  After a successful appeal, case was settled for $500,000.  By Going Bare, instead of insurance, clients saved $3.1M.

In this case, hospitalist failed to come in to see patient near the end of his all night shift. Patient developed sepsis. After a 7 week trial against multiple defendants, jury found for the defense. Judge however ordered a new trial and our client settled for $100K.  By Going Bare, instead of insurance, clients saved 1.05M. 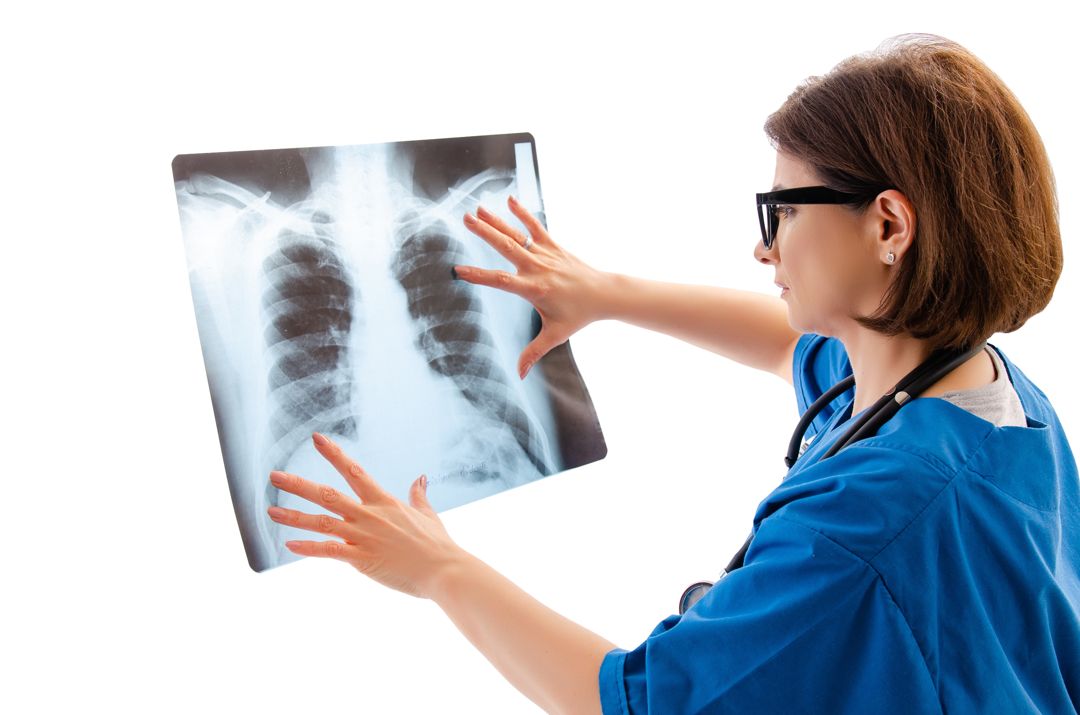 In this case, a radiologist was accused of mis-reading an X-Ray that led to the death of a patient.  Plaintiff demanded 6.5M in damages. Defendant offered 500K. After a one week trial, Jury returned verdict of $130K. By Going Bare, instead of insurance, Client saved 2.3M. 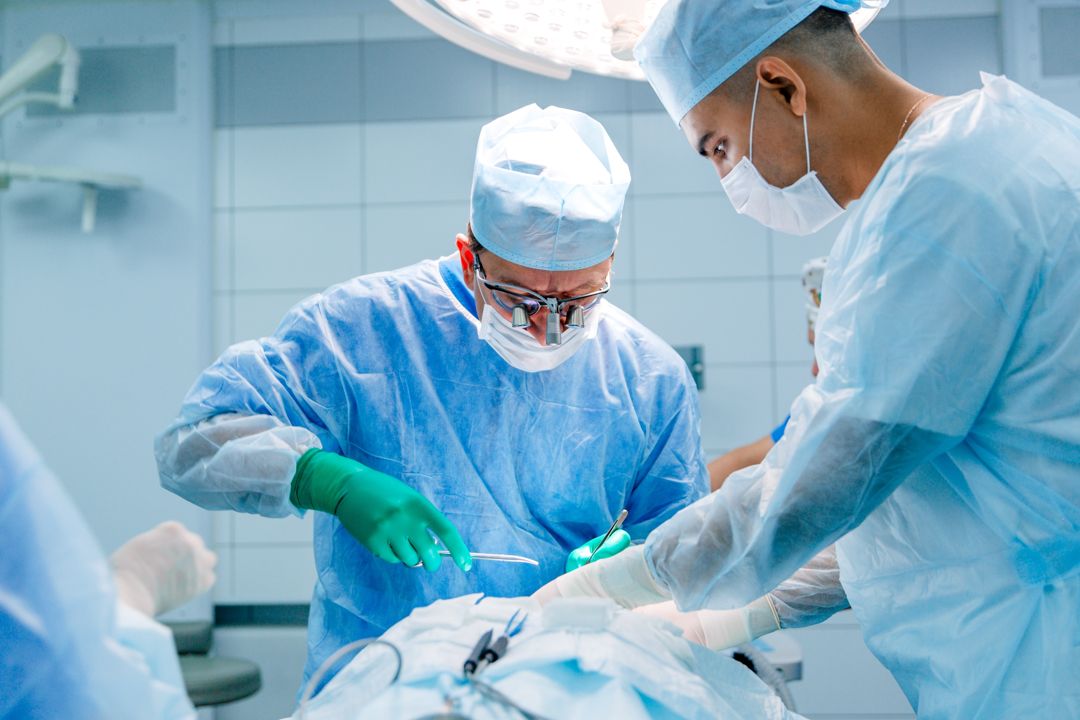 In this case, general surgeon caused death of patient. Plaintiff demanded $250K to settle case and the defendant agreed to accept 250K to settle the wrongful death case.  By Going Bare, instead of insurance, client saved $200K.